Norton Community Hospital offers a full array of primary care and specialty services as well as several amenities that make us the hospital of choice for residents in our area. Our team approach to health care reflects our commitment to keeping our patients at the center of everything we do.

Norton Community Hospital takes great pride in training young physicians for our rural, medically underserved area. This dedication has resulted in an increase in quality primary care for Southwest Virginia and the surrounding area and the growth of our institution. Norton Community Hospital offers the benefits of rural living with the opportunity to train in a modern and progressive hospital. Learn more about our residency program.

You can learn more about pre-visit coordination and registration here and about payment options here.

Expand a section below to read more about Norton Community Hospital and our community.

Norton Community Hospital Board of Directors:

In October 1973, Qualicare, Inc., of New Orleans, La., assumed management of the hospital (1973-1983) and immediately began plans for construction of a new facility set to be completed in 1977 and replace the old 75-bed facility which was originally the home of a coal baron.

in May 1976, $6.5 million in bonds were sold to finance the construction of the new Norton Community Hospital facility, with the groundbreaking held on July 13, 1976. This significant step in the evolution of Norton Community Hospital was completed on Sept. 7, 1977, with the opening of the present facility. Seventy-five acute beds and 75 long-term care, or nursing home, beds were opened in the new structure.

Progress continued as both the quality and quantity of health care provided by Norton Community Hospital grew. A banner year in the continued growth of the old Miners Hospital occurred in 1983. Facing a difficult decision concerning the long-term care facility, the board of directors and administration officials elected to close long-term care beds and expand acute care services. This action was completed in December 1983. This decision to close long-term care beds was more acceptable with the acquisition of the former Park Avenue Hospital. The 54 acute-care beds were added to Norton Community Hospital's 75, bringing the total bed count to the current 129 acute-care beds.

In the spring of 2002, Norton Community Hospital embarked on a $16.5-million renovation project that included:

Norton Community Hospital is recognized as a leader in the provision of quality primary care and specialty services, delivered through highly trained support and diverse medical staff. Our patients, physicians, and team members are able to enjoy the benefits of rural living and the opportunity of practicing in a safe, modern and progressive healthcare facility.

The Surgical Suite, located directly behind the hospital, has a separate patient drop-off and pick up-lane, as well as a parking area for all surgical patients and visitors. Handicapped parking spaces are provided in the first row of parking closest to the Surgical Suite entrance. 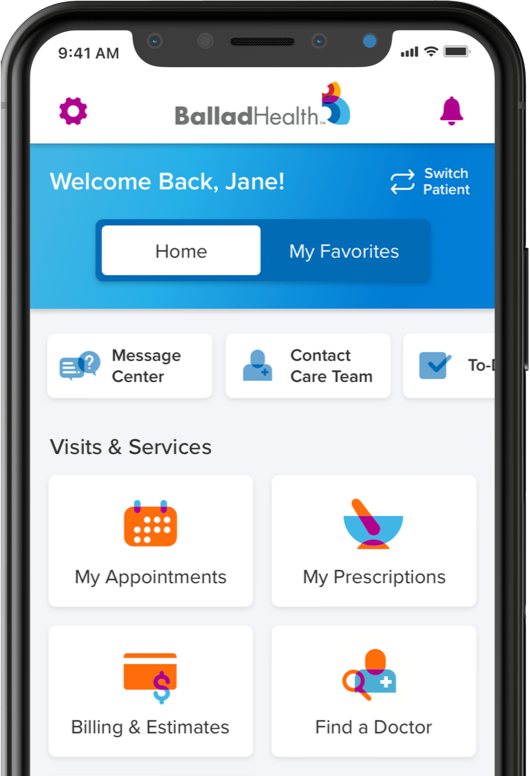 Manage your healthcare from anywhere with MyChart 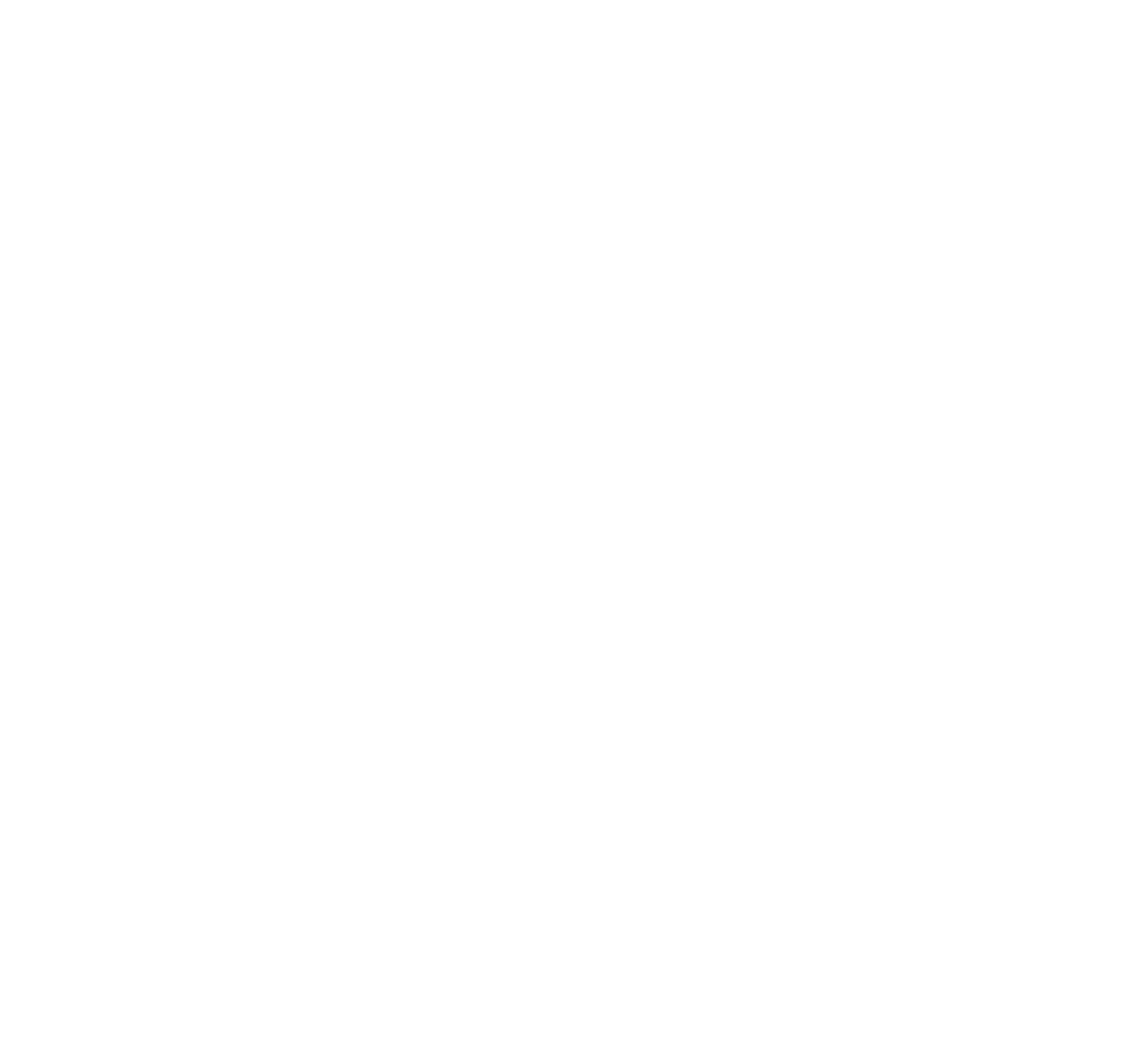 Securely view your own or a family member's health records, review test results, pay your bill online and schedule a virtual visit with your doctor. 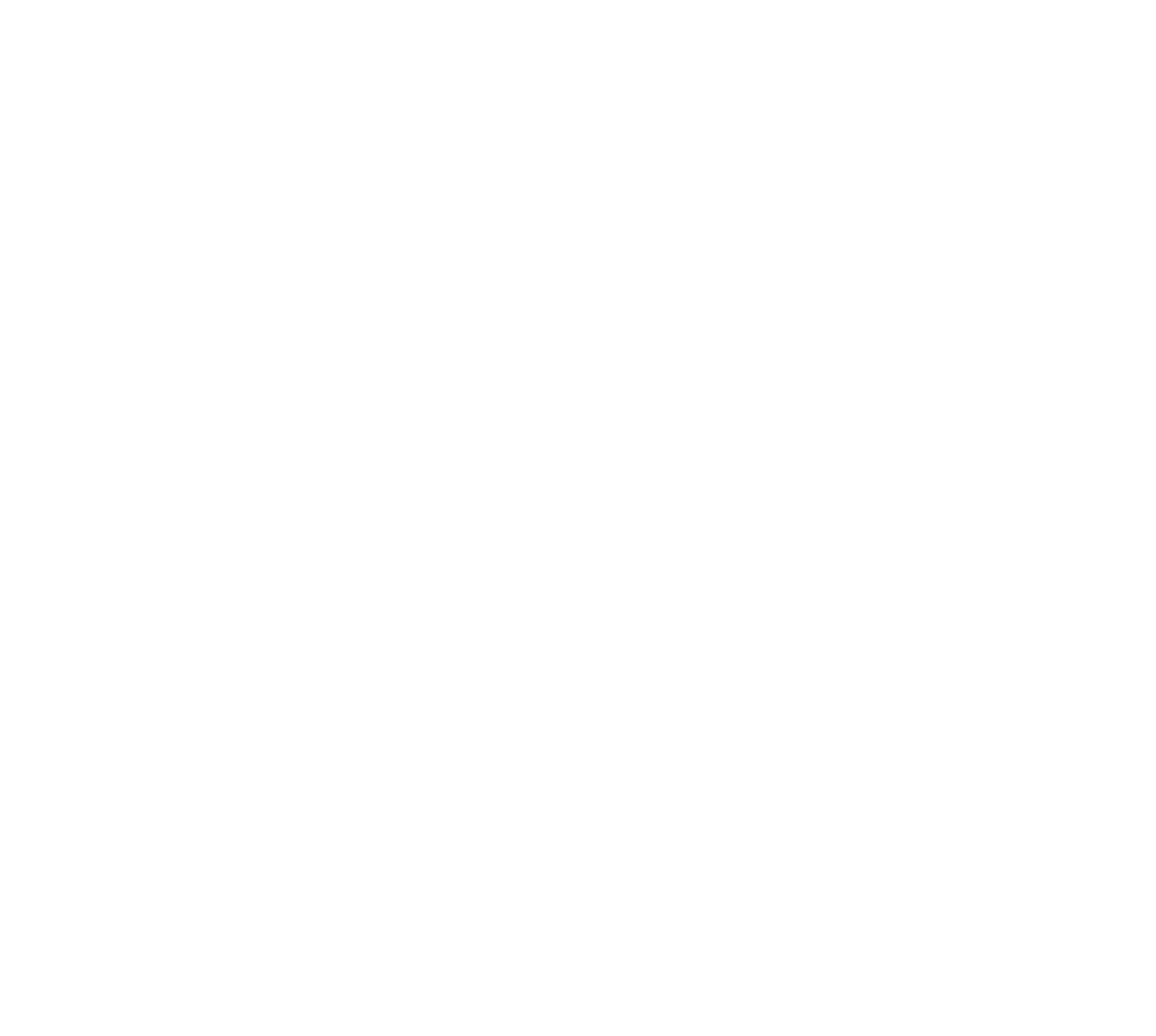 Message your doctor directly, easily book appointments, check in to an appointment and request prescription refills.