Ballad Health has announced that Bart Hove, the previous chief executive officer of Wellmont Health System, has retired, effective today. Hove had been slated to serve as CEO of Ballad Health.

In a letter yesterday evening to the Ballad Health board of directors, Hove made the surprise announcement. In it, he articulated strong support for the newly appointed management team, a group composed of individuals from both organizations.

“It is now time to let the newly appointed and capable management team and board lead the healthcare change for our region,” wrote Hove. “At this juncture in the road, it becomes an opportunity for my wife Marsha and me to continue on another journey, and thus I am announcing my retirement effective February 1, 2018. Thank you for having placed the trust and confidence in me to this point.”

Hove, 65, had been asked to return from retirement in 2014 to lead Wellmont through its strategic options process. He decided to return to retirement upon the closing of the merger transaction yesterday.

With 42 years of healthcare management experience, Hove has served in a variety of leadership roles, and has been recognized for his leadership by a number of organizations, including the Tennessee Hospital Association, and the American College of Healthcare Executives. He is a past president of the United Way of Bristol and is a Paul Harris Fellow with the Rotary Club. Hove earned his bachelor’s degree from the Georgia Institute of Technology in Atlanta and a master’s degree in hospital administration from the University of Alabama in Birmingham.

“While Bart’s announcement comes as a surprise to all of us, the board and management team of Ballad Health understand his and Marsha’s desire to return to retirement,” said Alan Levine, executive chair and president of Ballad Health. “Bart has become a close friend, so personally, I’m saddened to see him leave. But he leaves having been a part of creating something important. He truly cares about the people he worked with and the community they serve.”

In the immediate term, in addition to Levine’s role as executive chairman and president of Ballad Health, he will assume the position of chief executive officer and will consult with the Ballad Health board in the coming weeks regarding the best path forward for the organization.

With more than 25 years of hospital operations experience, Levine has served as CEO of hospitals and health systems ranging from a small rural hospital to one of the largest public systems in America. Levine served on Louisiana Gov. Bobby Jindal's cabinet as secretary of Louisiana's Department of Health and Hospitals and as Gov. Jindal's senior health policy advisor. He also served as deputy chief of staff and senior health policy advisor to Florida Gov. Jeb Bush prior to his appointment by Gov. Bush to serve as secretary of Florida's Agency for Health Care Administration. Levine currently serves on the board of governors of the State University System of Florida, the governing body of Florida’s 12 state universities. He received a bachelor’s degree in health sciences, a master’s degree in business administration and a master’s degree in health sciences from the University of Florida, where he is recognized as a member of the University of Florida Hall of Fame.

“The Ballad Health board of directors has total confidence in Alan and the management team he and Bart assembled, and we stand behind the work they are doing,” said David Lester, lead independent director of the Ballad Health board and former chair of Wellmont’s strategic options committee. “We are grateful to Bart for his service to Wellmont and for helping us get to where we are today. We wish him the best in his return to retirement.”

The remaining organizational structure of Ballad Health will be announced later today. 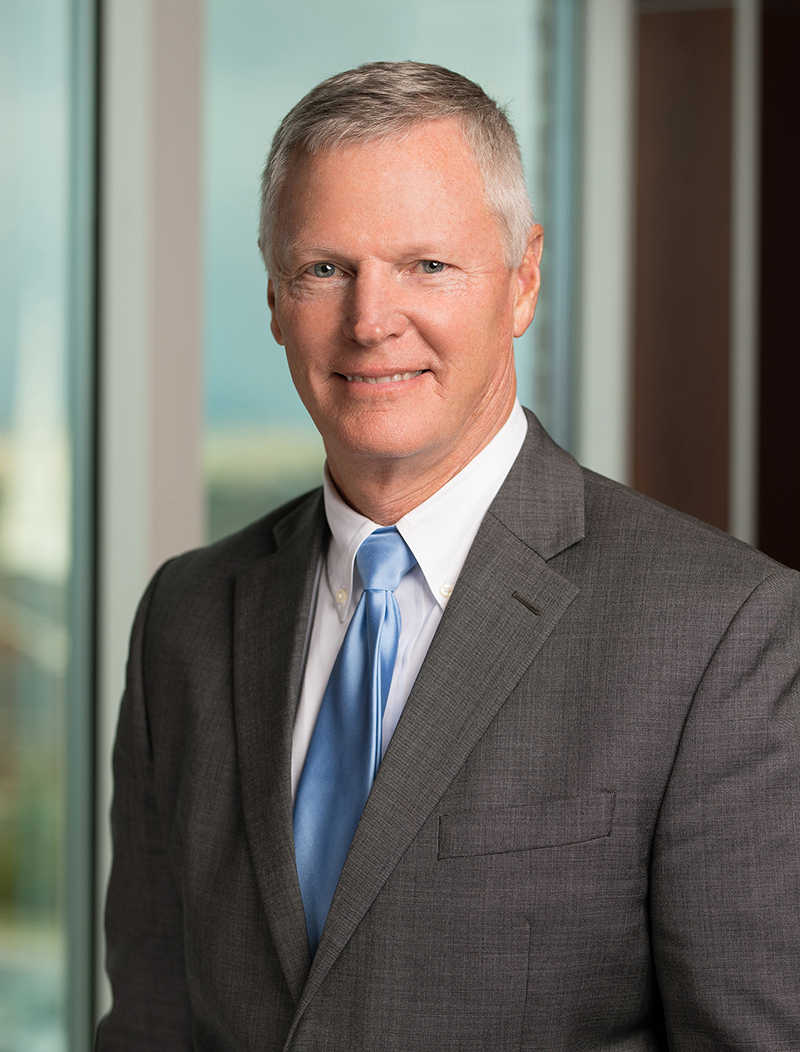